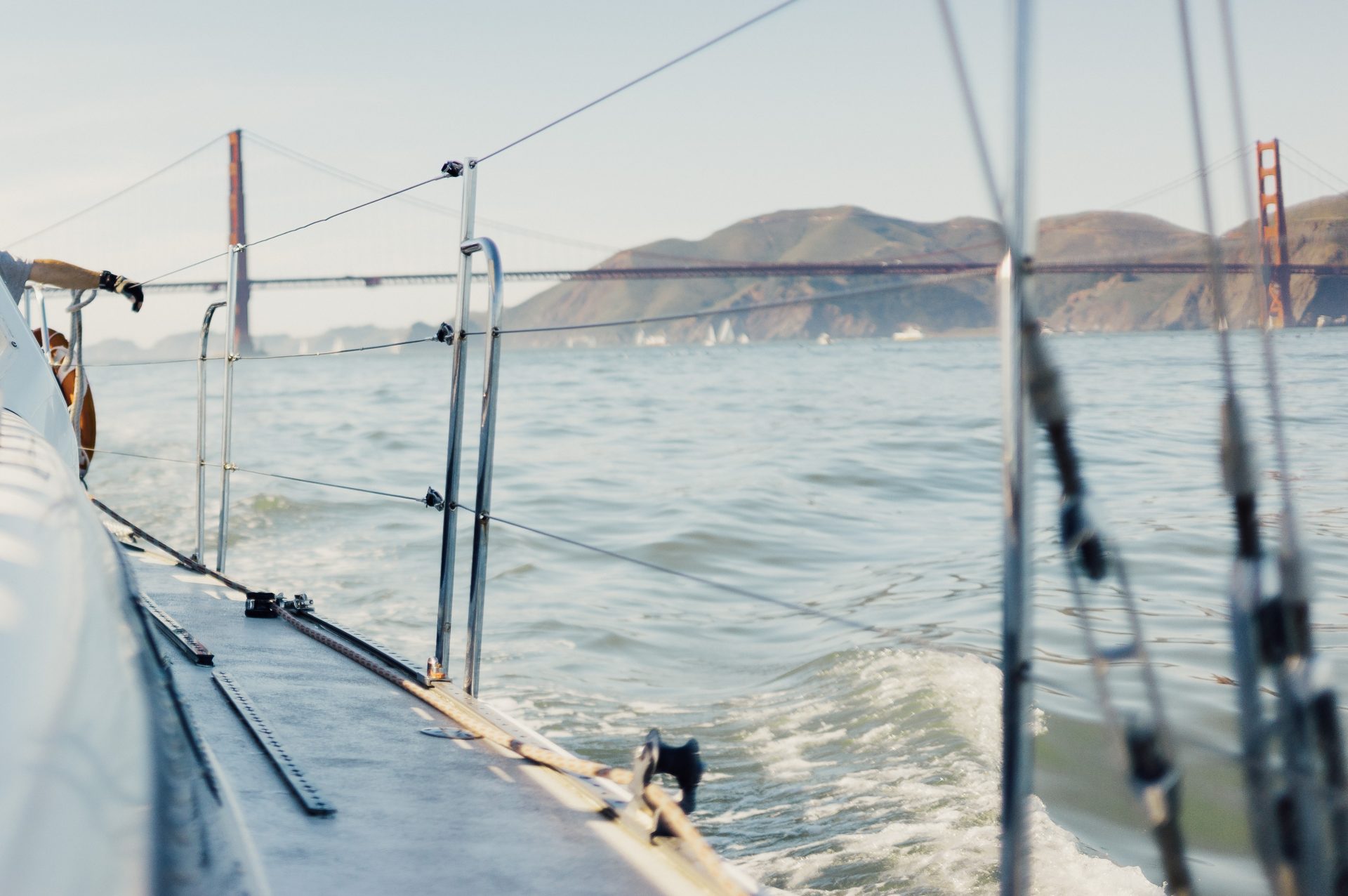 |In Case Studies
|By Cordall

The Whitbread Round-the-World Yacht Race (now known as “The Ocean Race”) was known to be a gruelling globe-circling regatta, where teams would sail around 39,000 nautical miles (72,000 km) of the world’s most treacherous seas. The worst weather conditions can be encountered en-route, with waves reputedly topping 150 feet (46 metres) and with winds reaching 70 knots (130 km/h).

“Since 1973, The Ocean Race has been the toughest test of a team in sport…This is an ocean endurance test like no other. A true feat of human ambition. With each edition, the tools evolve – but the racetrack remains as unforgiving as ever.” (www.theoceanrace.com)

Under conditions like that, you want equipment you can rely on!

Dennis Connor was the Captain in two Whitbread Round-the-World races – on board the Winston in 1993-94 and on board the Toshiba 1997-98. While on the Toshiba he and his team chose to make use of the Solcor Bungee / Shock Cord.

Mick Harvey, Shore Manager for Team Dennis Connor had this to say about Cordall’s Solcor’s bungee:

“Your product was exposed to the most extreme conditions you would find in the world, The Whitbread Round-the-World Race. We were very satisfied with the quality and performance of the product and would not hesitate in using it again in the future, in preference to the traditional shock cord, as I am sure most boating people will, as they become aware of it.” 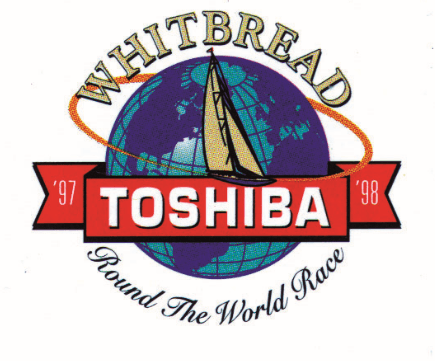 Shock Cord Solcor Bungee Team Dennis Conner Whitbread Round the World Yacht Race Yachting
How-To Guides
Videos
Catalogues
We use cookies to ensure that we give you the best experience on our website. If you continue to use this site we will assume that you are happy with it.AcceptMore Info